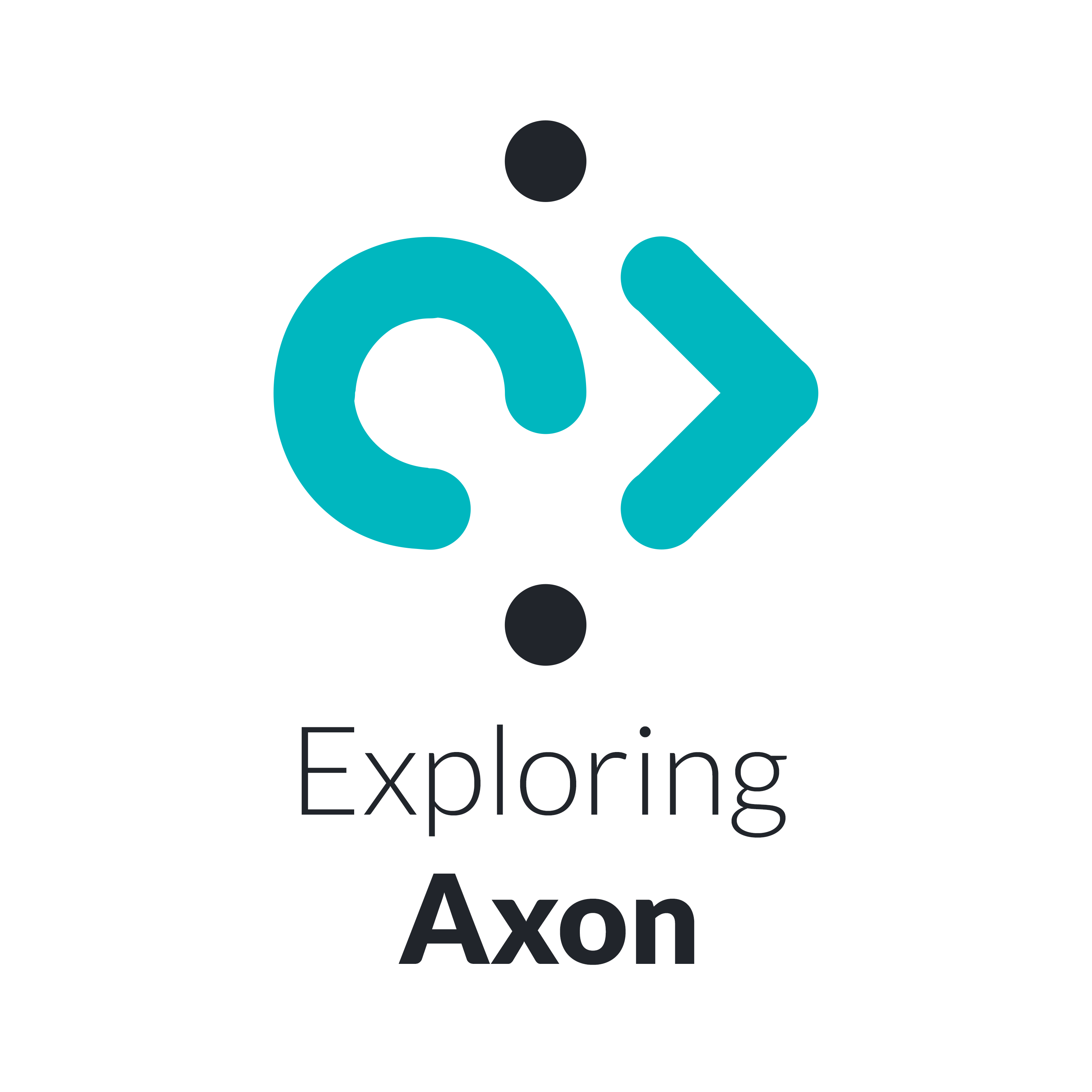 Attribute-based access control can be a requirement when building many applications. In the next two episodes, Sara spoke with Dominic Heutelbeck about what access control is and why it is necessary. Dominic also explained the differences between traditional ABAC and existing standards, such as XACML, and much more in this first portion of the conversation.
I recently had the pleasure of talking with Dominic Heutelbeck about Attribute-Based Access Control. Dominic is a computer science professor leading the FTK (Forschungsinstitut für Telekommunikation und Kooperation e.V.) Research Institute in Dortmund, Germany.

In the first portion of our talk, Dominic explained what access control is and its importance. He also explained what Attribute-Based Access Control is and why one would want to use it. He explained policies, differences between traditional ABAC and existing standards, such as XACML, and much more.

In the next portion of our conversation, Dominic will explain how ABAC can be used to secure Axon-based applications.

Below are some resources to learn more about our topic of conversation and Dominic's research:

Connect with Dominic on LinkedIn and GitHub.

For more information about us, visit axoniq.io